Me complaining about stuff

My tedious thoughts on all of the little things in society that piss me off: the celebrity worship that I loathe, the mass media that distorts human opinion, the kind of people whom I hate, or the kind of things that I despise (I’m really selling this topic, huh?).

How They Ruined The Ending of Spider-Man: Homecoming

Not since Scott Pilgrim and Ramona Flowers broke up and then immediately got back together have the last few moments of a movie so unnecessarily soured what was otherwise a genuinely wonderful experience. Spider-Man: Homecoming suffers from an ‘Okay, can we just stop watching here?’ ending, and it confuses me wildly that someone thought a […]

I’ll start by saying that I won’t be including any story-related spoilers. If you want the film spoiled, just watch it. It does a perfect job of ruining itself without me telling you that Darth Vader was Starlord’s father, or that Drax was Kaser Söze all along. However, I’ll also state that this isn’t really a review, but a reflection on what this movie means in the world of film making, and as such, it may be a little conceptual if you haven’t already seen it (if you do want a review though, how about zero out of literally pick any number). 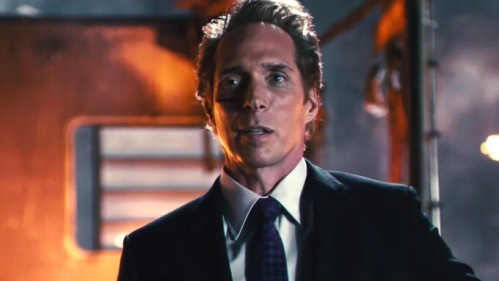 The Dumbest Sentence in Movie History

Okay, I’m a little late for this one, but it’s been eating me up inside since I reluctantly saw the movie on a plane last month. 2014’s Teenage Mutant Ninja Turtles: a film that tries desperately to convince us that it isn’t a Michael Bay film, all the while trying desperately to emulate a Michael […] 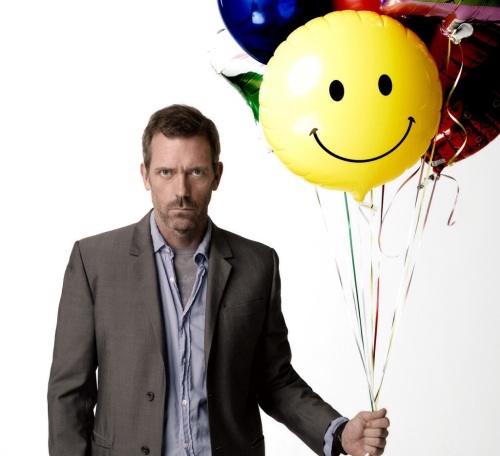 I hate people constantly over-describing themselves as ‘sarcastic’, as if it’s one of their main character traits. ‘Hi, I’m Felix. I’m 6’2″, dark-haired, sarcastic.’ You can’t just be sarcastic. Are you being sarcastic when you call yourself sarcastic, because you can’t identify your entire being as ‘sarcastic’ if what you mean is ‘I often, but […]

Why I Hate The Red Hot Chili Peppers: A Tale Of Woe From My Grim Adolescence

There are a lot of reasons why I should hate them, I’ll be honest. Like their neighbours in the land of rock-that-clearly-isn’t-actually-rock music, Coldplay, the Chili Peppers are one of those bands so devoid of personality, that it takes a not-unsubstantial portion of my energy just to hear someone say their name. It’s one of those easy-answer ‘favourite bands’ that are loved by people who aren’t so much fans of the music, but rather just fans of not having to sit in terrifying silence. The spider-feet guitar sounds mixed with the odd clunking bass and the nasal dross that makes up the vocals all congeal into a thick grey paste of oozing weariness that… I’ve just remembered that this wasn’t what this post was supposed to be about. END_OF_DOCUMENT_TOKEN_TO_BE_REPLACED

I’m sick of people thinking that I’m cooler than I actually am.

I know, right? Sounds weird? It’s true. I think it’s the hair and the necklaces or whatever, but at least once a shift when I’m working on the bar, someone will say ‘Hey, man! Are you in a band? You look like you’re in band! I bet you’re in a band!’, and I have to […]

Elementary: A Commentary on the Pilot Episode of Sherlock Holmes’ Downfall

Find enclosed a short series of observations and thoughts that came to mind as I, for some reason, attempted to watch the first episode of Elementary, a show that apparently does almost as good a job at raping the good names of Holmes and Watson as the Guy Ritchie movies did. 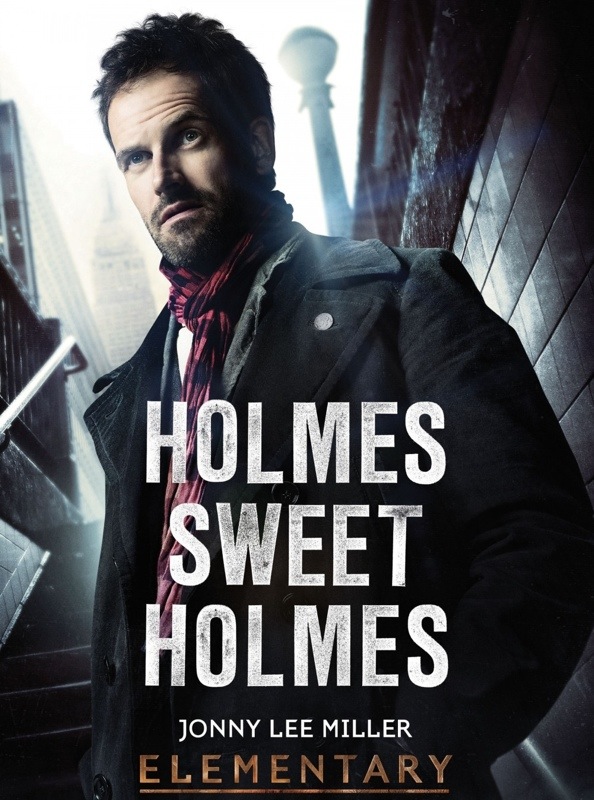