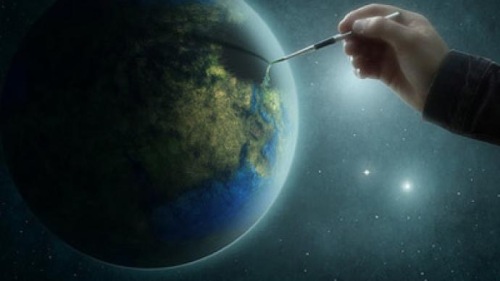 So, I was recently asked what my ‘beef’ with religion was…

The titular question showed up from an anonymous source in my private blog, shortly after I wrote a very in offensive post about how religion perforated our language; and I’ll preface this all by saying, wow, this is the broadest of questions to me, and since I hardly knew where to start, and wound up […]

As I was strolling briskly from work one morning, I was subject to a very interesting close encounter. The phrase ‘close encounter’ has an inherent connotation of extraterrestrialism, but I assure you, what met me was far stranger. On this fair-weathered morning,  I was suddenly accosted by Mormons (no, not ‘morons’ although the parallels are certainly present).

END_OF_DOCUMENT_TOKEN_TO_BE_REPLACED

God has no place amidst The X-Files

So, here I was watching four straight season of classic 90’s sci-fi titan The X-Files on Netflix, because why not, when I came across an episode in which Scully proclaimed herself to be a faithful catholic, and even ended the episode attending church. Now, that annoyed me quite a lot, and this post is about to get super boring while I explain why. 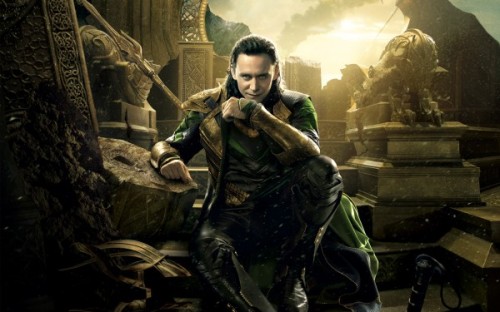 The Norse God Rap Battle: Loki vs The Pantheon

The following is a genuine recounting of a part of the Norse Mythology. There exists a poem called Lokasenna in which Loki (you know, the super sexy Tom Hiddleston from the Marvel franchise one) is hanging out and having a few drinks with some of the Æsir (gods), but is kicked out after inexplicably murdering a waiter that they were all being really nice to. After a little time away, presumably stewing in anger, Loki returned to throw down the gauntlet and show the gods some serious smack talk. All I can say is god damn, this would have livened up The Avengers movie.

What follows is a genuine account of the resulting quarrel.

END_OF_DOCUMENT_TOKEN_TO_BE_REPLACED

The Crime of Religion

Religion has been a primary catalyst of war, genocide, murder, rape, destruction, oppression, segregation, and a million other overlapping offences during its reign over the human race; however, all of these I can forgive of religion, for one simple reason: It’s human nature, we’d do it anyway. The four horsemen of the apocalypse aren’t fictitious, they’re simply the personification of four common atrocities that have ravaged humanity since its inception two hundred thousands years ago. No, I can forgive religion of all these monstrous offences, because it’s just the convenient excuse. If we didn’t have religion, we’d inevitably think of some other scapegoat in our efforts to maim and kill and conquer one another.

However, there is one thing that I can never and will never forgive religion for (and note that I’m talking about the entirety of fundamentalist religion as a whole here; I’m not criticising any particular pious individual), and that is the promotion of an under-appreciation of the world around us; because to try and deny, forbid and oppress an understanding of the process of natural selection and evolution is throwing a tarp over the greatest masterpiece ever conceived. END_OF_DOCUMENT_TOKEN_TO_BE_REPLACED

She questioned how I was so unable to see the ‘evidence of god’ all around me. She kept using the word ‘blind’. I hadn’t started the conversation. I was polite and respectful, even though she wasn’t. Don’t get me wrong, I have nothing against religious people in general, agree to disagree; but this girl was […]