Let’s break this down, in case the banner menu across the top isn’t clear enough. This is my blog, it’s where I do most of my blogging. I also tweet, and I do that somewhere around here, and I take Instagram photos that I post in this approximate vicinity. As for the rest of me?

Hi. I’m Felix, I’m 27, and I occasionally write things on the internet.

This is a picture of me. That’s what I look like, with my face and head and legs and the various other bodily appendages that define a basic humanoid form.

I’m a simple creature: proud yet majestic, like a lonesome moose, or some kind of hardworking buffalo. 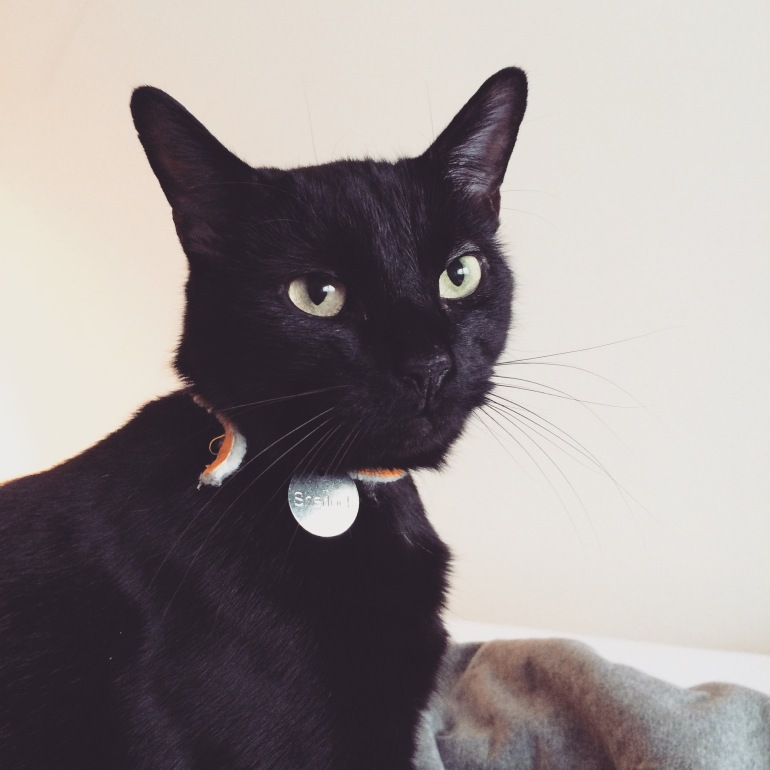 This is my cat. This picture will tell you that he demands respect, but in reality he demands wet food and then to be left alone.

This is my brother Marcus. He’s interested in what’s going on in the upper right corner of this photo. He’s a detective inspector in the London Metropolitan Police Service. That’s the tough one with all the drug busts and nightsticks. 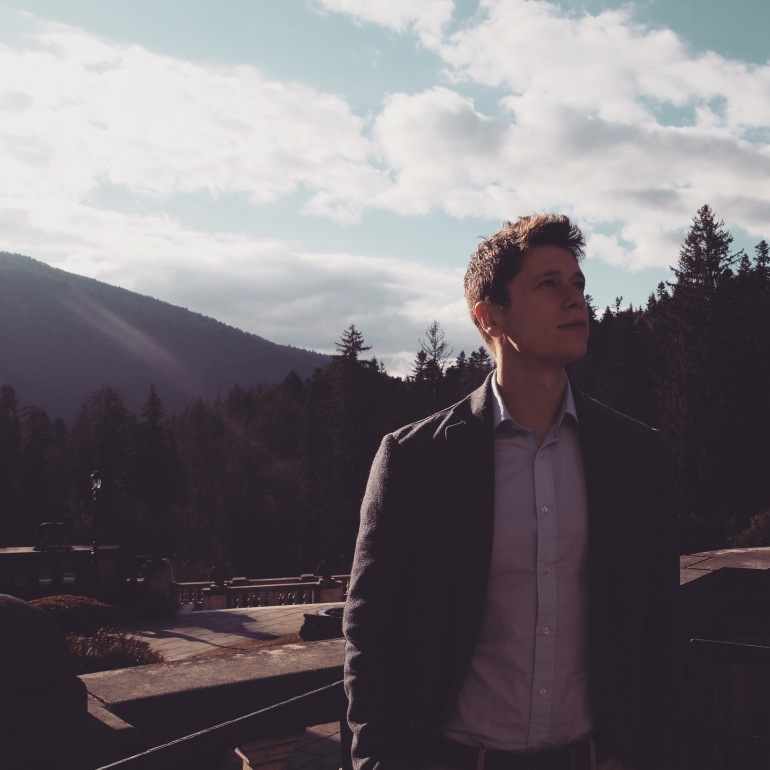 This is my brother Daniel. He’s – I mean, what is going on in that upper right corner of these photos? He’s an officer in the RAF Regiment. That’s the crazy one with all the yelling and the sleeping in mud.

We all used to look like this, but then things started going wrong. This picture suggests that they both already suspect there to be an underlying problem lurking inside me. Good intuition, guys. Good intuition.

This is my girlfriend Rebecca. She’s kind of cute. My whole family calls her ‘Disney’ and I’m pretty sure birds sing to her when no one else is around.

We’ve been together for ten years. Occasionally she lets me speak; more often, she tells me to be quiet. Also, we’re crazy fashionable.

I like writing stuff. One day I’ll figure out how to actually make some money off of it. Maybe. I’ll try to pop in and write you all some silly little jokes and rants and whatever other nonsensical garbage I find rattling around inside my seldom-used brain. In the meantime however, I’m busy, so as long as you keep the noise to a minimum, you’re free to take a look around. Read it, comment on it, subscribe to it, and generally enjoy all of the world-weary winging that can be found in the land of Grumpy Comments.