Pictures of stuff and photos of things

My scarf blew in the wind just as this photo was taken, and for a brief moment I WAS A FUCKING SUPERHERO.

Probably my favourite picture of all time…

I want to see this reposted everywhere because Becky is adorable and refused to go into the sea and then this happened and it was cold and hilarious and I’m a terrible, terrible boyfriend.

Well, as the lack of posting may show (and this title clearly suggest), I’ve been on holiday for a few days. Enclosed is a short summary of events.

END_OF_DOCUMENT_TOKEN_TO_BE_REPLACED

Cat in a Box

Silly Amazon. This isn’t the cat I ordered. The cat I picked out online had longer fur. Now I have to send this one back. *sigh* Where’s that duct tape?

That time we wandered around some fancy gardens

So Becky and I took a little visit to a fancy manor house recently. It was a pretty grand estate, formally in the possession of the British Royal Family. I even took a pee where the Queen’s mother used to pee… But don’t tell the queen. It was filled with all sorts of fancy-schmancy paintings and antiques and creepy wax sculptures, but unfortunately I’m not allowed to publish any photos of the interior.

So, in lieu of that, here are some pictures of Becky and I wandering around outside. 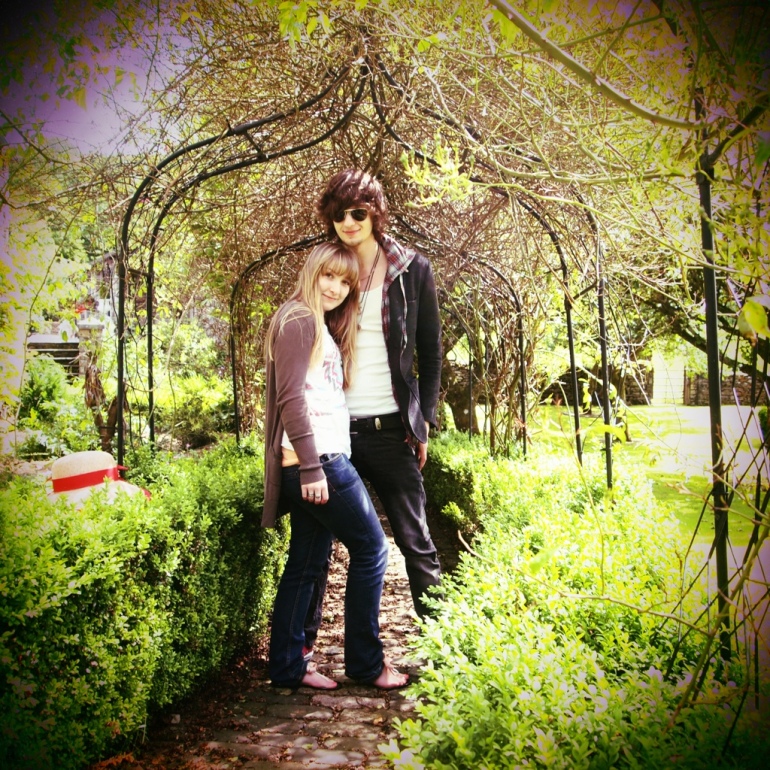 END_OF_DOCUMENT_TOKEN_TO_BE_REPLACED

So some friends and I went to the woods the other day, and decided that we were going to temporarily form an alt-rock indie band for some pretentious photography. We mostly just use tambourines. Anyway, this is our totally serious, legitimate photo shoot.

END_OF_DOCUMENT_TOKEN_TO_BE_REPLACED

I leave my girlfriend home alone for ONE DAY…

… and she calls to tell me that she’s adopted a lost, little kitten from the streets that she found meowing in traffic. So, folks… Meet Sherlock; named as such because we already have a cat named Moriarty; and as you see below, Sherlock is already closing in on the veteran villain…